Home » Fitness » Ditch the Resolutions, Once and For All!
Fitness, Lifestyle, Mindset, Nutrition, Uncategorized

If you’re like most people, you may be thinking about your New Year’s Resolutions right about now.

According to Forbe’s Magazine, more than 40% of Americans make some kind of New Year’s resolution.

As if that weren’t bad enough, a lot of people end up worse off than before.

Let’s take a look at two of the most popular resolutions:

When it comes to #1, most people set goals that are too extreme and totally unsustainable.

You only have to visit your local gym on January 1st, and then again about 3 weeks later to see this in action.

For #2, if one is living paycheck to paycheck, and income is not increasing, how likely is it that one will be able to save more or pay off debt? Not too likely I would guess.

In my opinion, both of these resolutions are of equal importance, but we usually hear more about #1.

If your health is suffering, then you will end up paying more in health care costs, thereby affecting #2

If you’re not financially stable and secure, then it is nearly impossible to be healthy. Financial stress makes you sick. I know this firsthand, but that is a topic for another post.

What if you weren’t part of that 92% whose resolutions fail? What if New Year’s Resolutions were a thing of the past, and January 1st was just another glorious day?

How would that feel? To be the healthiest you’ve been in your life, physically and financially?

What would that mean for you?

Would you run a marathon? Would you give more to your favorite charity? Would you travel? Spend more time with family? Quit your J-O-B (just over broke)?

If I said that this was all within your reach, would you be open to learning more?

Well, Nick and I are so excited to announce The Freedom Project 2015!

What exactly is #TFP and who is it for?
What will I learn?
What if I’m only interested in losing weight/getting healthy?
How do I become a part of #TFP
It’s super simple. There are two options:
1. If you’re local to the Winston-Salem area of NC, join us at 4pm on Sunday, 1/4/14 for an informational meeting.
2. If you’re not local, join us THIS Thursday, 1/1/14 at 12pm OR 6pm ET for a special webinar.
Regardless of the option you choose, you’ll hear our stories – how, at  ages 45 (Tara) and 50 (Nick),  we are the healthiest and fittest we’ve been, as well as how we’ve been blessed with time and financial freedom.
Complete the form below for details on each option:

Nick and I are committed to helping you reach your goals in 2015. Are you ready? 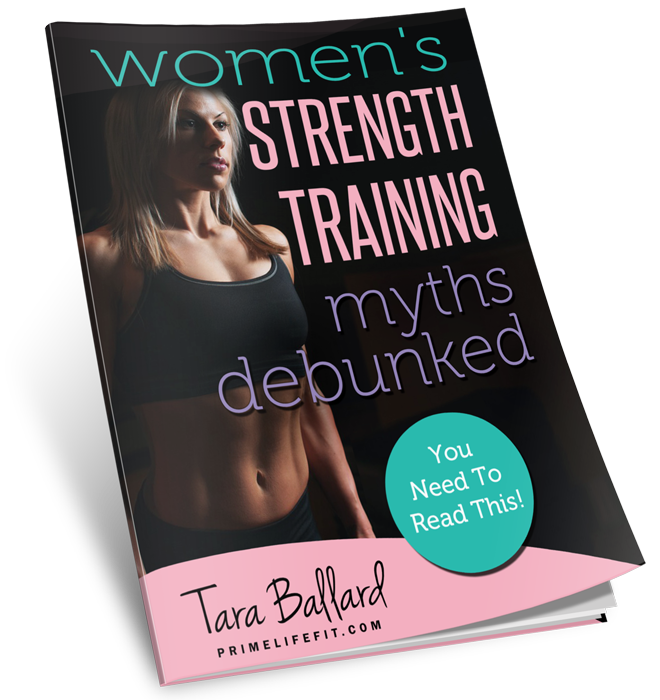